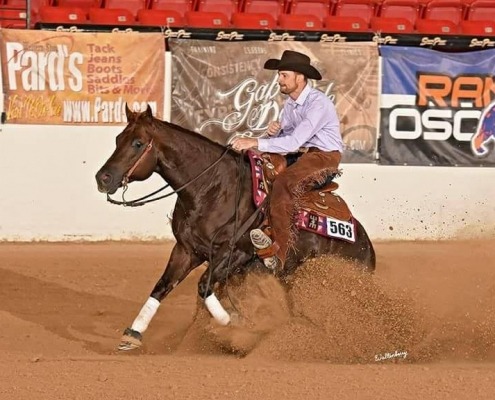 Jim Greendyk has earned his reputation as one of Western Canada’s most successful riders, trainers and coaches of Reining Horses with a proven record of successfully competing in both Canada and the USA. In addition, Jim has the trust of International Clients from European countries who choose to leave their horses in Jim’s care to train and show.

As an Open Rider since the age of 20, Jim’s unparalleled talent, tenacity, and adaptability in the show pen has been proven time and time again, often beating competitors with many more years of experience. There is no doubt that Jim is a trainer who can really “get a horse shown”. On the international stage, Jim can now say that many of those who were his idols are now his rivals.

Always ready to learn from others, Jim has and continues to ride with some of the industry’s best trainers in order to further his knowledge year by year.

Jim expects a very high standard of performance from himself and his horses and has a timing and balance that many will never achieve. This uncanny ability has allowed him to rise quickly and consistently over the years to become one of the top reining trainers in Western Canada, achieving success on Arabs, Half Arabs and Quarter Horses. He didn’t end up at this level of excellence by accident. Since his start in the Porcupine Hills of Southern Alberta, he has taken everything that anyone has ever taught him and elevated it to the next level to move himself and his horses up through the industry quickly. Often, Jim can tease out a level of ability from a horse that others are not able to find.

Jim has been fortunate to show some exceptional equine athletes, including:

Regionally, in Western Canada and on both sides of the border, Jim has made a significant impact on the reining horse industry. He is a multiple Futurity and Derby Finalist and Champion who has proven time and time again that he has what it takes to help horses and people.

If you think that your horse deserves an opportunity to prove itself, then you may have found who you’re looking for in Jim Greendyk.

Want to Work With Jim? 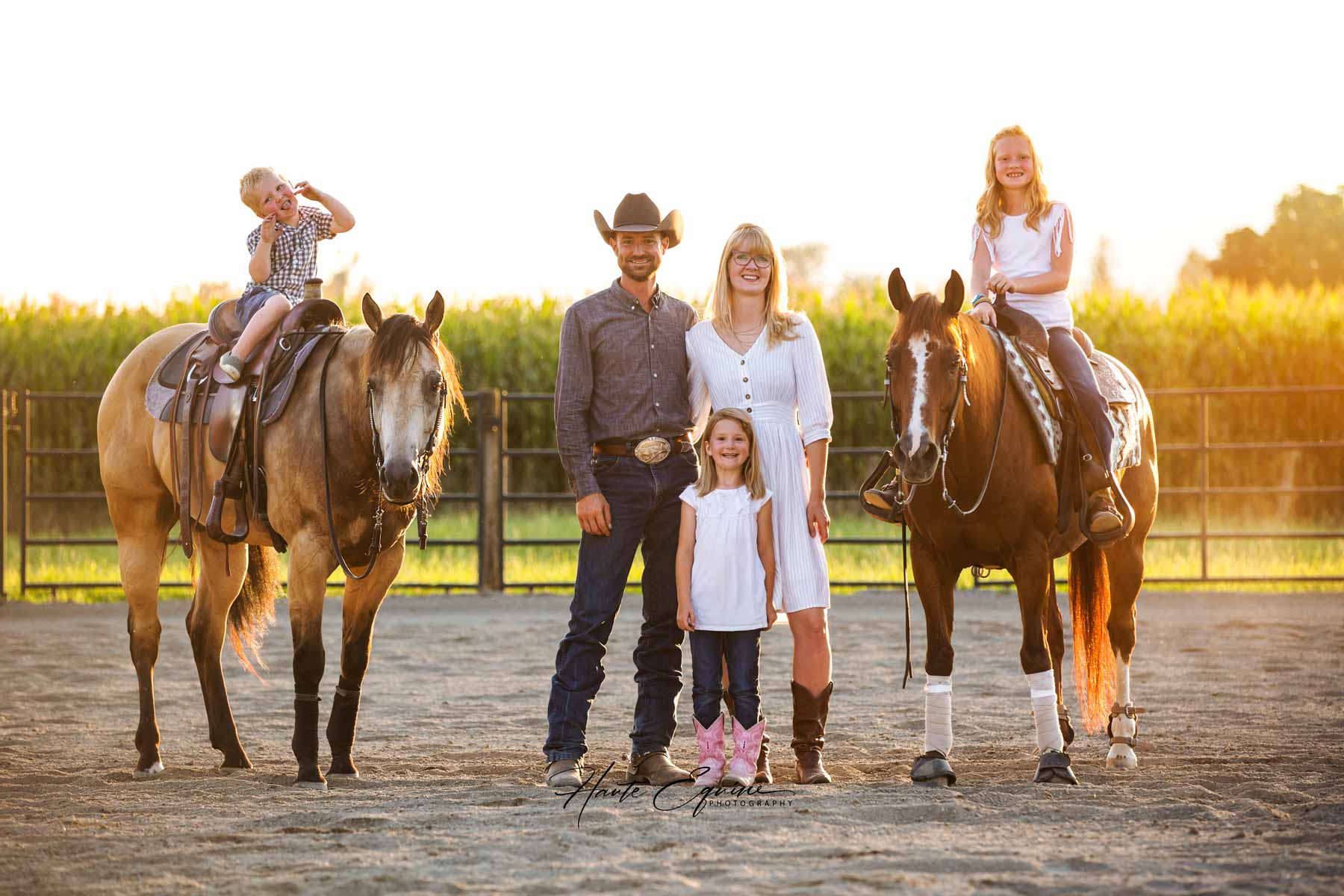